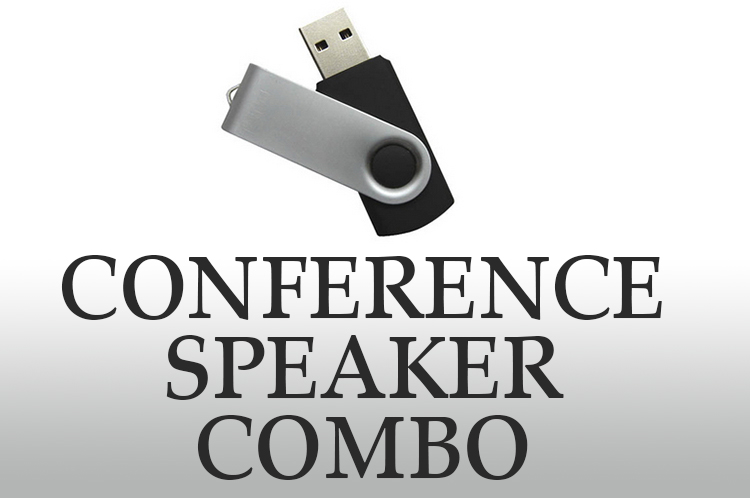 This recently published biography of Dr. Warren Carroll is a genuine work of love and fitting veneration. It is written by Laura Gossin, an history major in college and herself a 1987 graduate of Christendom College, the now flourishing institution in Front Royal, Virginia which was first precariously founded elsewhere in 1977 by Warren Carroll himself, a man of considerable courage and impatient trust in the general and particular Providence of God.

In her book, Laura Gossin recurrently quotes and considers Dr. Carroll’s memorably compact formulation, “Truth exists and the Incarnation happened,” an affirmation that I first heard from him in person in 1974 at San Lorenzo de El Escorial in Spain, tucked in the Guadarrama Mountains northwest of Madrid. Even then, I called him “Warren,” though he was ten years older than I. Thus I propose in this essay to retain still this respectful first-name basis, though he and I later had a serious falling out and seemingly permanent breach (1986-1987). At one time, Warren confided many things to me (his sailing, his lonely fears, his baseball, his mother and more), so many of which Laura Gossin has now graciously included in her own biography, though understandably sometimes only is a briefer way.