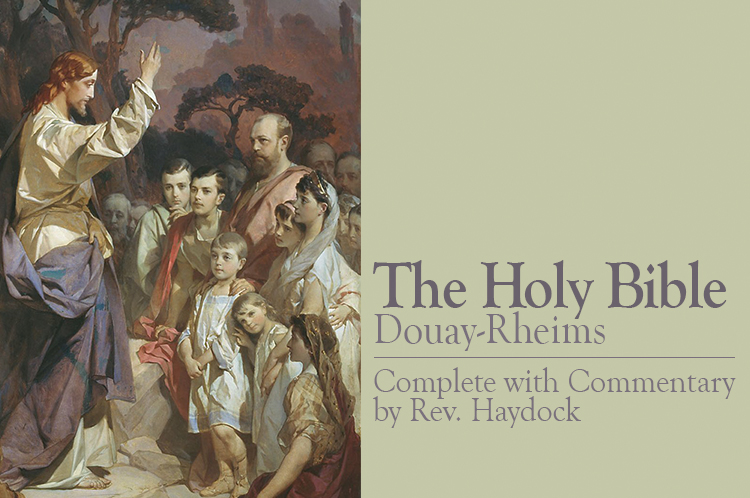 I posted a News item Monday on the valiant stand of 6’9” 330 lb tackle, Alejandro Villanueva, in his singular support for America while the rest of his teammates quarantined themselves with their coach in the locker room during the National Anthem. What I did not know, and you will read it below, is that he is a devout practicing Catholic, that is to say in the real sense of the term “devout Catholic.”

This slice is from an interview with Trent Beattie of National Catholic Register in 2015:

Even though the community aspect of church is a good thing, if you aren’t praying and keeping the Ten Commandments, your neighbor becomes a means of distraction and covering up your lack of connection to God. I believe this so much that I even enjoy attending weekday Mass more than Sunday Mass, because weekday Mass is more conducive to prayer.

It’s sad to say, but there can be so many things about Sunday Mass that distract you from praying. There can be loud music, people talking like they’re in a restaurant or dressed like they’re going to the beach. Weekday Mass is much quieter, which makes prayer so much easier. Then you see what is wrong with your soul, and you’re motivated to do something about — namely, go to confession. Read here the whole interview