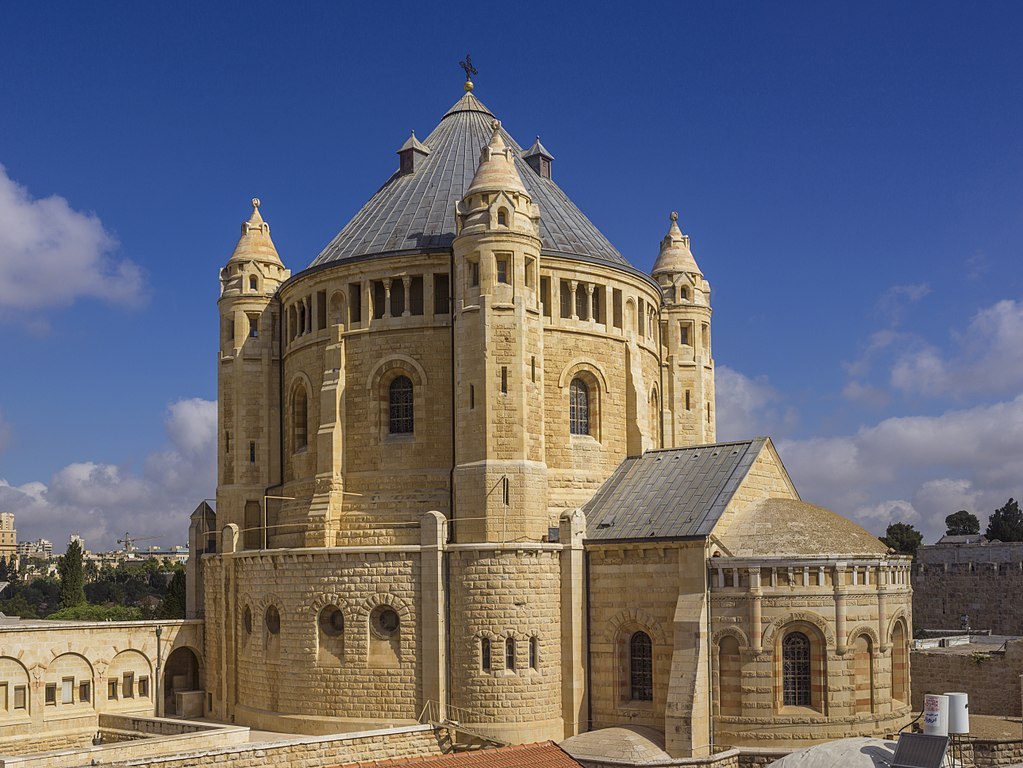 In faithful Catholic circles, there is a collective sense of angst and dread on the eve of the Synod of Bishops for the Pan-Amazon Region (October 6-27). Not basing themselves upon rumor or speculation, those concerned point to public statements of the Synod’s organizers and the very content of the instrumentum laboris (working document) that will set the pace of the synod’s proceedings. Alarmingly, in reference to this document, the word “apostasy” has been used by more than one high-ranking churchman.

Only yesterday, it was learned that the progressivist Bishop Mario Grech, of Gozo, Malta, now leads the Synod of Bishops as pro-secretary general, working alongside the very liberal Cardinal Lorenzo Baldisseri.

Very much has been written on these phenomena, and the news is coming fast and furious as we head into next week’s Synod (coverage of the event can be found at Church Militant, Life Site, and the National Catholic Register); my focus here will be on only one angle, the evident denigration of the Church’s salvific mission which is surrounding the Synod’s preparations.

The Austrian Bishop Erwin Kräutler, who is one of the eighteen official members of the pre-synodal council established by Pope Francis in March of 2018, is a missionary with a decades-long career in the Amazon region. He has made himself infamous for the statement, “I have never in my life baptized an indigenous [person], and I also do not have the intention of ever doing so.” Dr. Maike Hickson writes that, “Different progressivist sources say that Bishop Erwin Kräutler is the author of the synod’s working document.” Whether or not he authored the document, his involvement in the synod is more than concerning, based only on this anti-missionary, anti-baptism, and essentially anti-Christian remark. (It should come as no surprise that Bishop Kräutler wants to keep alive the possibility of women’s ordination.)

As critiques of the instrumentum laboris have shown, consistent with Bishop Kräutler’s deplorable statement, a sinister anti-missionary spirit is entering the Church. This must be condemned and resisted as the work of the Evil One.

That the Church has an exclusive mission and a sacred obligation to evangelize all nations is a matter of Catholic doctrine. The existence of this obligation and the necessity of its being exclusive to the Catholic Church alone can be illustrated from a consideration of the Church’s four marks (one, holy, catholic, and apostolic):

One — The unity of the Church includes a unity of faith, of worship (liturgical cult, including the sacraments), and of government. Unbelief, heresy, and schism exclude people from this unity. Now, it is to the one Church possessed of this unity that Christ gave the mandate both to teach all nations and to bring them into His Mystical Body. Further, this one Church is synonymous with the “Kingdom of God” that Jesus said He came to establish on earth, and which He sent the Apostles to preach (Luke 9:60, Matt. 24:14). No other “kingdom,” then, has a mandate to preach the Gospel, which is “the Gospel of the Kingdom” according to Our Lord’s explicit utterance in the Gospel of Saint Matthew. In his treatise on the unity of the Church, Saint Cyprian of Carthage excludes from salvation all who leave this unity by heresy or schism. If salvation is dependent on being joined to this one Church, then no other ecclesiastical body (or non-denominational movement, or individual person[s]) can possibly have a divine mandate to evangelize the world. See more about the Church’s unity here.

Holy — The Church is holy “in her origin, her purpose, her means, and her fruits” (Ludwig Ott). Of this holiness, Saint Paul writes, “Christ also loved the church, and delivered himself up for it: that he might sanctify it, cleansing it by the laver of water in the word of life: that he might present it to himself a glorious church, not having spot or wrinkle, or any such thing; but that it should be holy, and without blemish” (Eph. 5:25-27). It is “the Church” that Christ sanctifies in the sacraments; it is not mankind in general, or any mere assembly of men, or individual men independent of the Church. That sanctifying souls is an integral part of the mission of Christ’s followers is evident from the New Testament. Now, if the Church is what Christ sanctified, then to the Church alone is entrusted the mission of bringing others to sanctity in Christ. (Nemo dat quod non habet.) See more about the Church’s sanctity here.

Catholic — By this note (catholicity, or universality), the Church is widely diffused throughout the world while yet remaining one and the same, for spacial extension and local diffusion mean nothing if the body is not one. The Biblical proofs of the Church’s catholicity (e.g., Matt. 28:18-20, Mark 16:15-16, Acts 1:8), are at the same time explicit proofs of her divine mission; such diffusion would not be possible without her proactively laboring to incorporate all men and nations into her bosom. Further, the catholicity of the Church is proof of the exclusivity of that mission, for the mandate to bring “all nations” into the one Church is by a logical necessity an exclusive one. Our Lord could not possibly have told the Apostles, “Bring all nations into my Church — and then I’ll send other churches to preach to certain nations.”

It follows that no other institution or person has a right or a divine mission to preach the Gospel. It is therefore execrable, and even treasonous, when Catholics disparage as “sheep stealing” the noble attempt to convert non-Catholics to the Catholic Faith.

Apostolic — This mark of the Church identifies her as possessing the actual mission that Christ gave to the Apostles. Theologians distinguish apostolicity of origin, of doctrine, and of succession. Christ sent the Apostles to preach to the whole world and promised to give them the Paraclete to “abide with” them “for ever” (John 14:16). These men would all die by the year 100, hence the “for ever” continues in their successors, thus the apostolic succession that links every valid bishop back to the Apostles. It is a material succession if the sacramental lines are valid; it is a lawful (or “formal”) succession if it is traced back through men who maintain ecclesiastical unity. Hence, schismatic sects, even if they retain sacramental validity (not all do), do not enjoy apostolic succession in the full sense of the word. It strictly follows that nobody who is independent of this succession has the mission Christ gave the Apostles.

Given what we have said so far, it is highly distressing to learn that the Vicar of Christ has recently berated a Catholic woman for seeking converts and that, in very high circles, more attention is given to “human fraternity” than to the actual mission Jesus Christ gave to His Church, which is to glorify God and to save souls by uniting all men and all nations in His Mystical Body.

I would like to conclude these lines with a collection of recent magisterial affirmations of the Church’s exclusive and sacred obligation to evangelize all men and all nations (where possible, references to the latest edition of “Denzingers” are given; underlined emphasis mine):

Filed Under: «Ad Rem» A Weekly Email Message from the Prior, Current Issues in the Church, Heresies and Errors, Theology