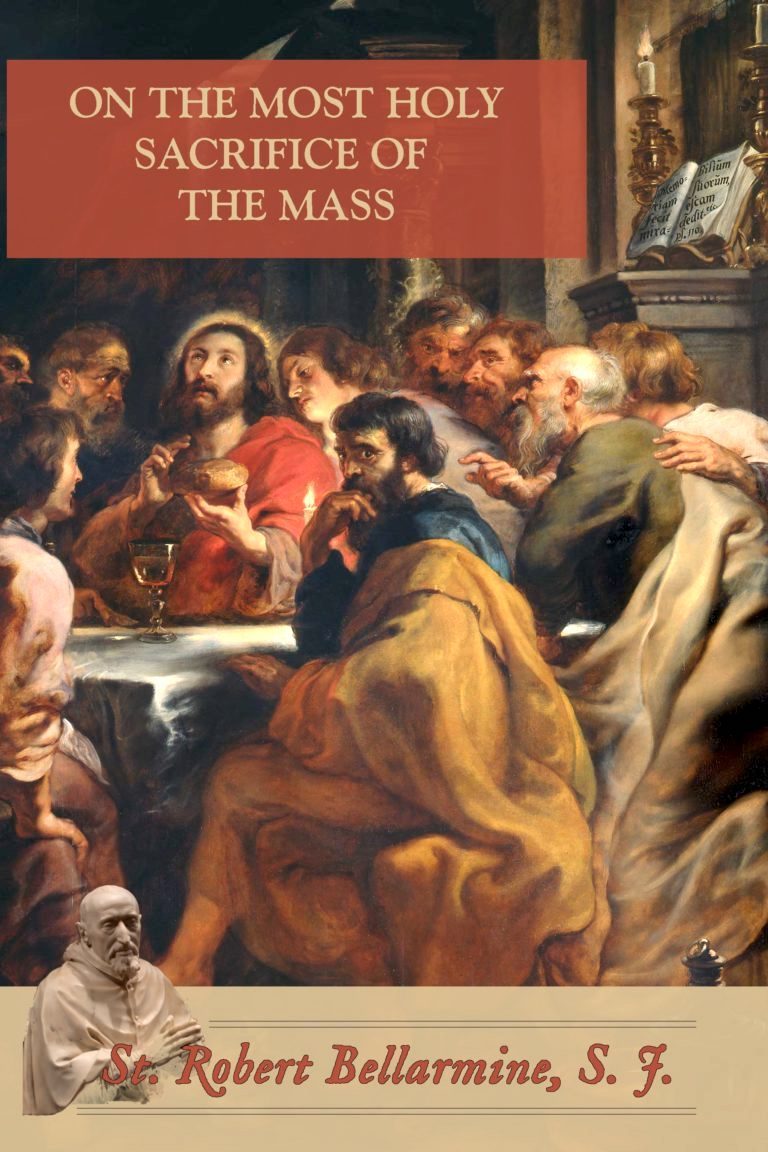 In an article in The Hill, Carl Anderson, the leader of America’s largest Catholic organization, the Knights of Columbus, has called upon Catholic elected officials who support legal abortion—despite their personal views—to resign from public office.

Anderson urged them to embrace what he described as “the John F. Kennedy option,” invoking the words of JFK in his September, 1960 speech before the Greater Houston Ministerial Association. There, the then presidential candidate told the Protestant gathering “… if the time should ever come — and I do not concede any conflict to be remotely possible — when my office would require me to either violate my conscience or violate the national interest, then I would resign the office; and I hope any conscientious public servant would do likewise.”

Curiously, Anderson avoided any mention of the far more attainable objective of just persuading them to resign from the Knights of Columbus. For more than three decades, faithful Catholics from across the United States, including numerous members of Anderson’s organization, have decried the scandal of the Knights of Columbus providing safe harbor to Catholic politicians who support abortion.

In Massachusetts, repeated efforts to remove such politicians met with unrelenting resistance from the Knights of Columbus State Council, with the connivance of the Archdiocese of Boston. These efforts ended, effectively, in May of 2010, when Anderson’s General Counsel, John A. Marrella, decreed that “… a subordinate council may not impose fraternal discipline with respect to a public figure’s official actions on matters pertaining to faith and morals. Rather, any such discipline must be made by or at the direction of the Supreme Board of Directors, which will consider the prudence of addressing the conduct of the public figure in light of the overall good of the Order.”

The references to “prudence” and the “overall good of the Order” were widely interpreted, at the time, to mean the importance of protecting the tax exempt status and the insurance business of the Knights of Columbus.

In the forty-three years since Roe v. Wade, the Supreme Board of Directors has never, to public knowledge, removed a single pro-abortion political figure from the Knights of Columbus.

Continued membership is not the only benefit afforded abortion advocates by the Knights of Columbus. Despite paper policies to the contrary, local councils of the Knights have, on numerous occasions, provided facilities to politicians who reject Catholic teaching on the sanctity of innocent human life.

Massachusetts Congresswoman Katherine Clark—a nominal Catholic endorsed by the Planned Parenthood Action Fund and NARAL Pro-Choice America—celebrated her primary election victory on October 16, 2013, at Melrose Council 128 of the Knights of Columbus. This occurred during Anderson’s tenure as Supreme Knight.

Under Anderson, the Knights also made the decision to fund the liberal Catholic website Crux, where the right to life cause has been criticized and vilified. In a July 25th interview with Charles Camosy of Crux, Kristen Day of Democrats for Life—an organization which does not oppose contraception—asserted that the pro-life movement still has “a lot of hate.” Indeed, Camosy has just authored a piece rebuking Anderson himself as “absolutely incorrect” in claiming Catholics have a moral obligation to vote against pro-abortion candidates.

Anderson’s article is also problematic in as much as he misrepresents Catholic beliefs about abortion. In an untenable effort to reconcile American polling data with Catholic moral teachings, and give the Church’s defense of life the color of majority rule, Anderson makes the unsupportable claim that the Catholic position on abortion is that it ought to be “substantially restricted.”

It is improbable that Pius XI, who wrote in his encyclical, Casti Connubii, that “God is the Judge and Avenger of innocent blood, which cried from earth to heaven,” had intended the mere restriction of that which he described as “the direct killing of the innocent.”

Catholic Action League Executive Director C. J. Doyle made the following comment: “If hypocrisy was an Olympic event, Carl Anderson would win the gold. He suggests that pro-abortion Catholic politicians should resign from office, knowing perfectly well that no one will follow his advice, but refuses to do the one thing that is within his power to accomplish—which is to expel them from the ranks of his own organization.”

“Anderson’s empty gesture insults the intelligence of pro-life Catholics, who have, for decades, watched with disgust while the Knights retained among their members politicians who worked against the Faith and the common good, opposed Divine and natural law, and committed repeated aggressions against the consciences and the constitutional rights of Catholics.”

“Given Anderson’s longstanding refusal to remove abortion proponents, his failure to effectively enforce prohibitions against facility rentals, his subsidy of Crux, and his talk about polls, one might be forgiven for speculating that his election year posturing has more to do with Republican politics than pro-life principles. Anderson, a longtime Republican, held various positions in the Executive Office of the President under Ronald Reagan. Anderson’s likely target appears to be flip-flopping Vice-Presidential nominee Tim Kaine, one of the dwindling number of Democrats prepared to admit even the most minimal private reservations to the public funding of abortion.”

“If Carl Anderson is serious about combating the mass killing of the innocent unborn, he should remove all pro-abortion office holders and political candidates from the Knights of Columbus, ensure that existing bans on hall rentals are consistently enforced, and de-fund Crux. If he is unwilling to formally expel anyone, then, perhaps, he could just ask them to resign. Call it ‘the Anderson option.’ “

Filed Under: Columns, Culture Wars, Current Issues in the Church