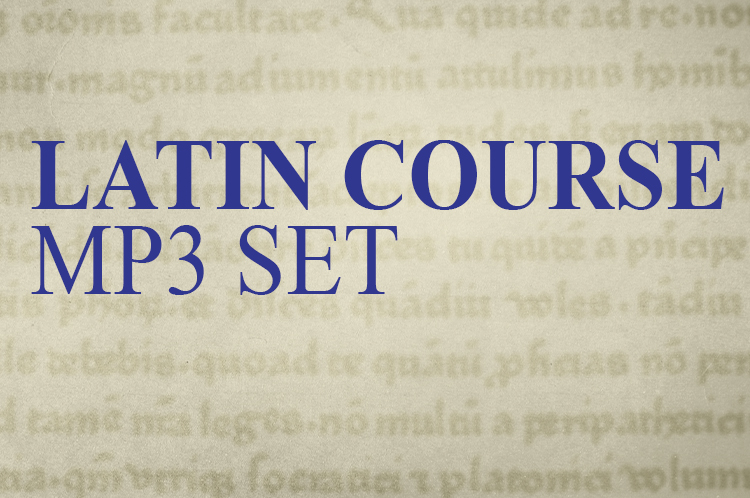 Donald R. McClary, The Catholic Stand: It was in New Orleans on March 7, 1877 that Longstreet converted to the Catholic faith.  His conversion was brought about by Father Abram J. Ryan, the poet laureate of the Confederacy.  An Episcopalian, Longstreet had noticed that the pews were vacant around him when he went to worship.  Father Ryan assured him that in the Catholic Church people came to Mass to worship God and not to give vent to political animosities.  Longstreet remained a devout Catholic until his death in 1904.   At his funeral his Mass was said by Bishop Benjamin J. Keiley of Savannah, Georgia who had served in the Army of Northern Virginia during the Civil War. Read more here.